Swarg Ashram is located on the eastern banks of the Ganga River, about 2 km away from the Laxman Jhula. It is one of the most popular and oldest ashram in Rishikesh. The temple is influenced with spirituality and it encourages the people to attain a rhythm between their mind, body and soul.  Actually, the ashram was constructed in the memory of a saint known as Swami Vishudhnand. He is famous as Kali Kamli Wala.

There were lots of temples, caves and small ashrams inside the township of Swarg Ashram. The ashrams here are generally two or three storey buildings that have rooms (in the count of hundreds) to offer residential facilities to pilgrims, priests and tourists. And the temples in the Swarg Ashram are devoted to Hindu deities. Every temple is headed and controlled by a priest who not only takes care of the temple shrine but also of the residing crew.

Also, there are a number of cafes, libraries, shopping complexes, stores, meditation centers, yoga halls, restaurants and hotels which ensure all the necessary facilities. 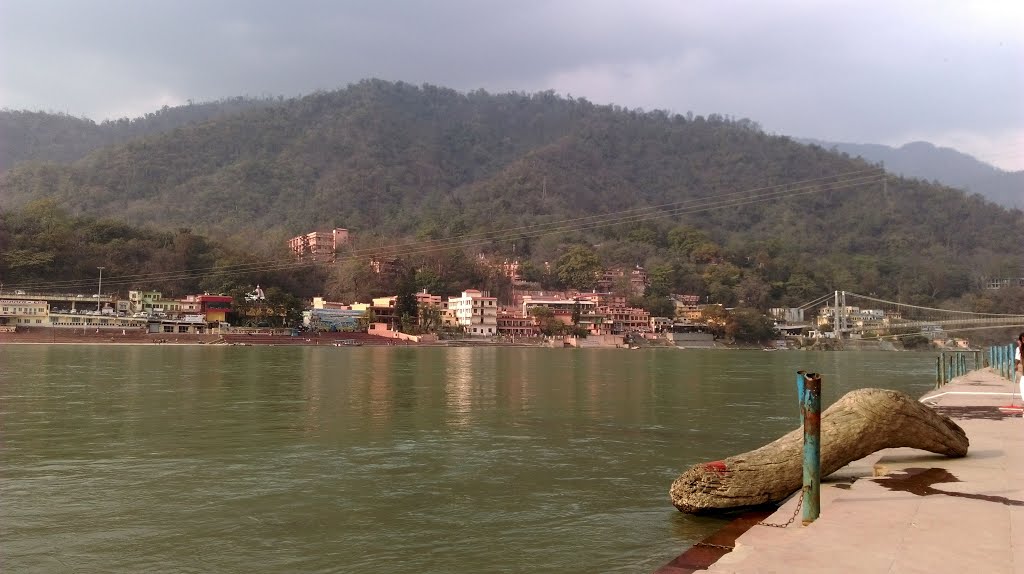 Best Places to See in Uttrakhand